When I worked for Atam Academy School, as the residential photographer, it was a school that became very close to my heart, and I documented the very first opening day, as it was a brand-new start up school within the area. The warm feedback that I received as the photos were released helped to increase the profile of the school. I documented open evenings, head shots, promotional video/ photo content for the PTA Trust, and so marketing was a key factor. I often had to work to some tight deadlines, under a very calm, professional and controlled way. Having developed a close relationship with the local newspaper Archant, (Ilford Recorder), my images were often published in the press, as well as the school website, school bullet boards, and prospectus.

I worked closely on shoots with photographing mayors, councillors and teachers. 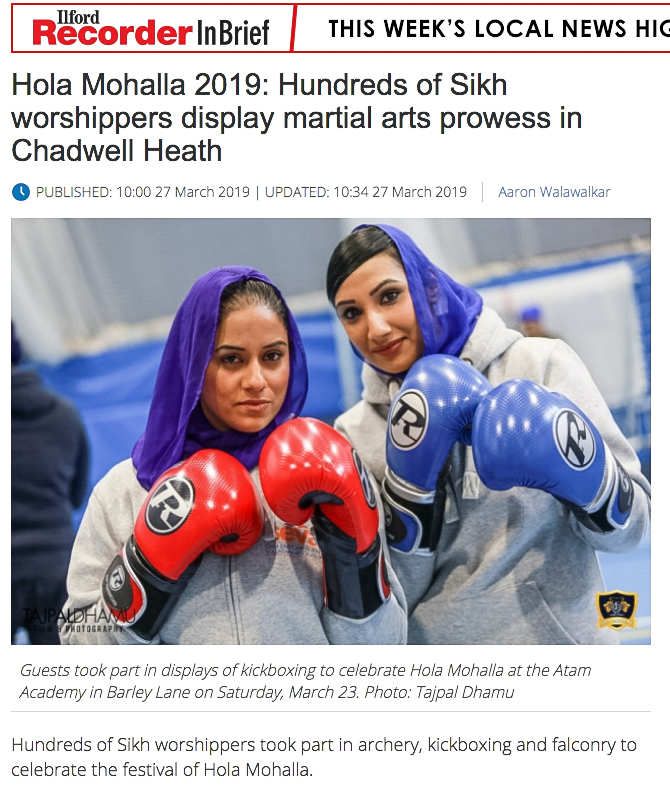 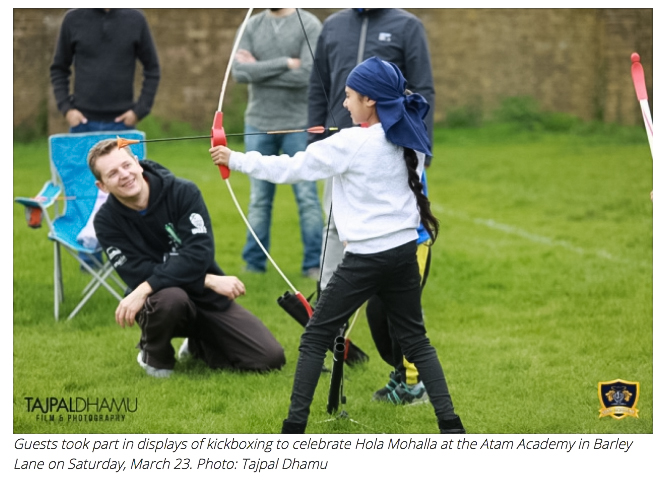 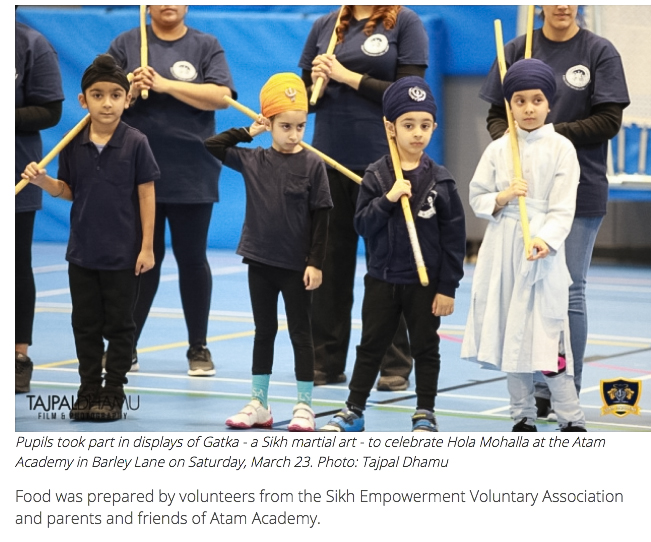 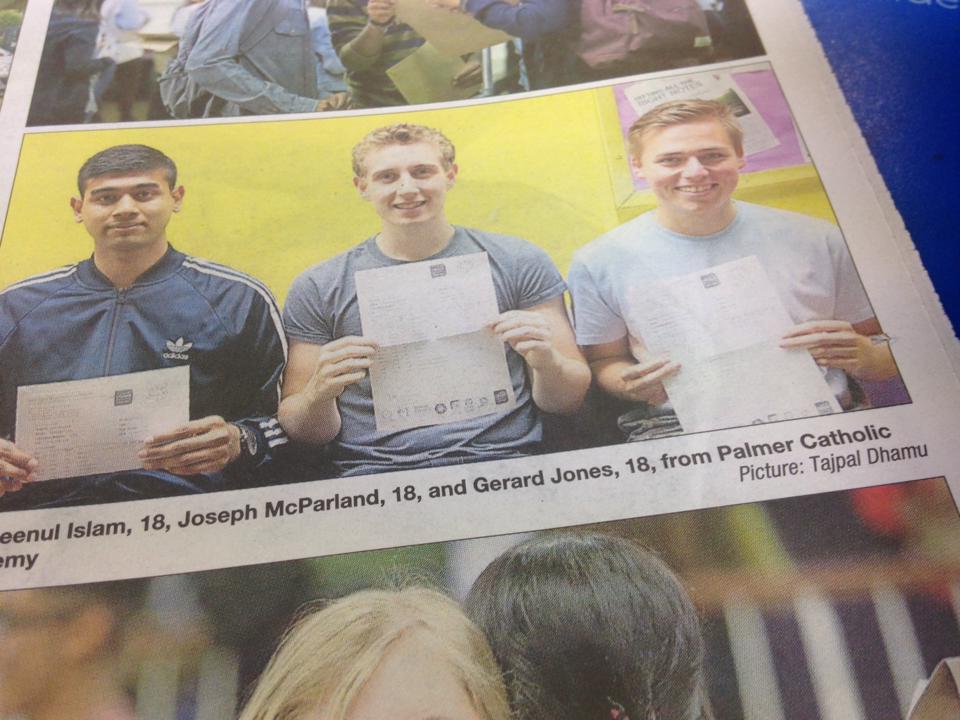 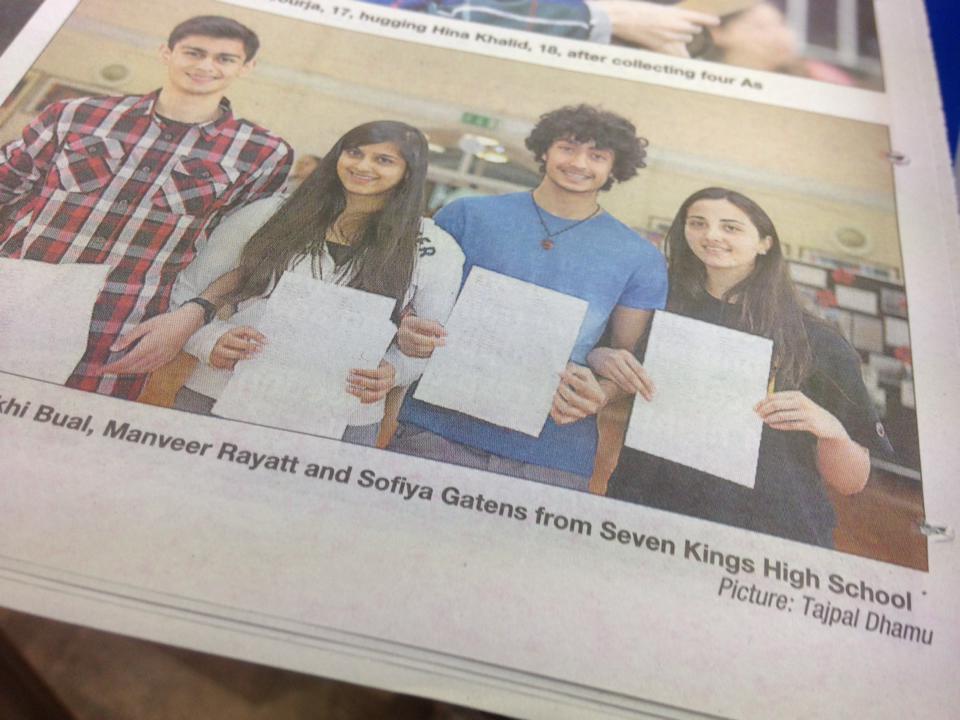 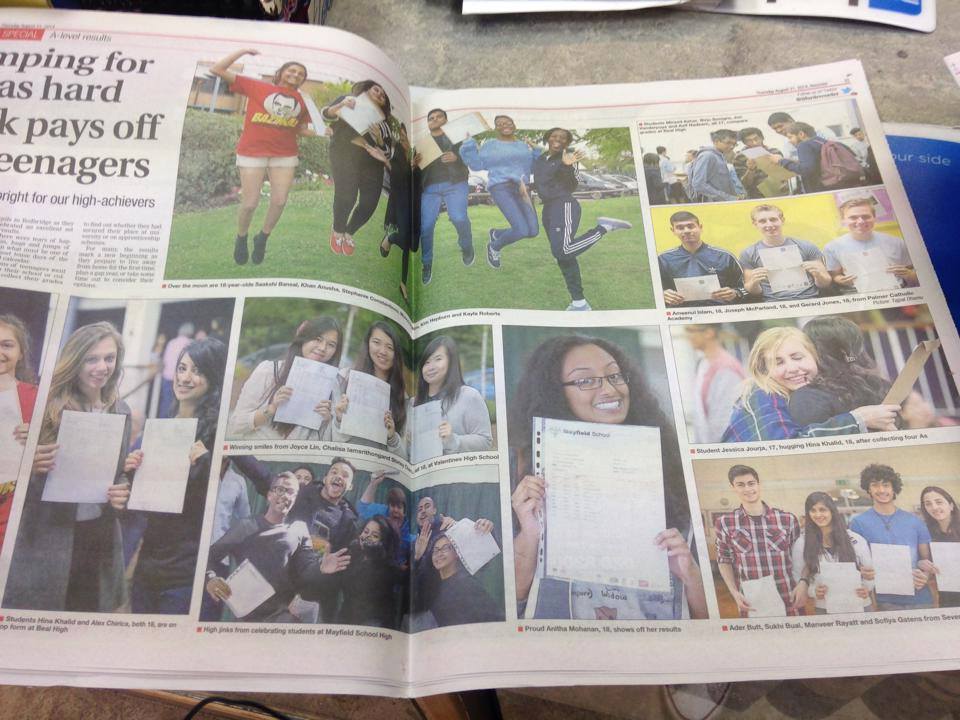 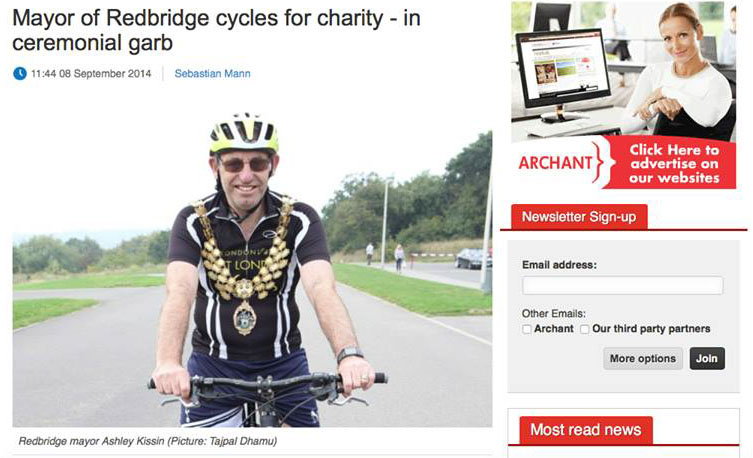 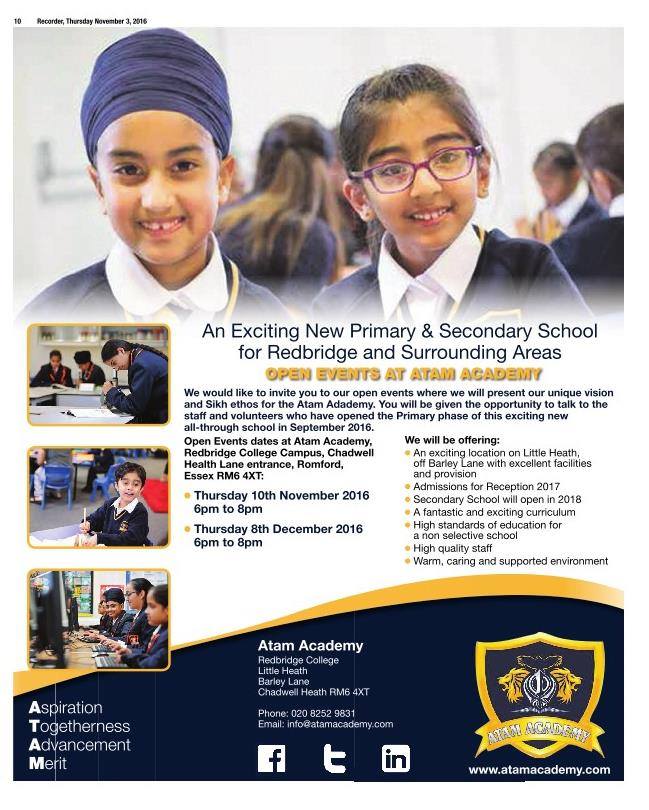 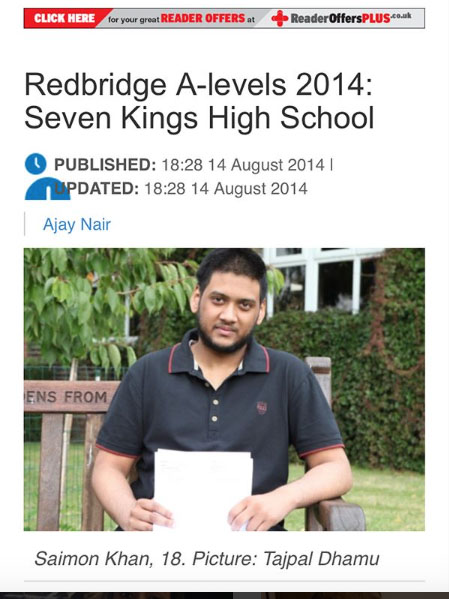